“One territory becomes a ‘place’ /the transformation from the geographical term ‘topos’ to ‘loci’ from Latin/ when there is a phenomenological factor – human experience and emotion. “Genius Loci’ – the ‘The Soul of the Place’ – ‘Kapana’ is exactly such a place – specific, unique, Plovdivian. From the beginning of its exitance it has been the most inhabited part of the city – the Charshiya. Such kind of trade and craft areas during the Middle Ages existed in all larger settlements in Ottoman Bulgaria.

Some of them still exist- the “Charshiya” in Haskovo; “Samovodska charshiya” in Veliko Tarnovo; “Varosha” in Lovech and Blagoevgrad… However, the Charshiya in Plovdiv, is the largest and the most preserved up to date and this is “Kapana”.

A place where the labyrinth of narrow medieval streets, saturated with some of the most vibrant activities- trade and services- captivates the visitor and he unexpectedly and voluntarily is “trapped” in the Kapana. The human presence here is inevitable- from its very construction and development until now it is its main characteristic.

There is no other place in the city, already existing for more than 7 centuries, with such a concentration of vital public activities, with such a tangible sense of urban environment and atmosphere.” 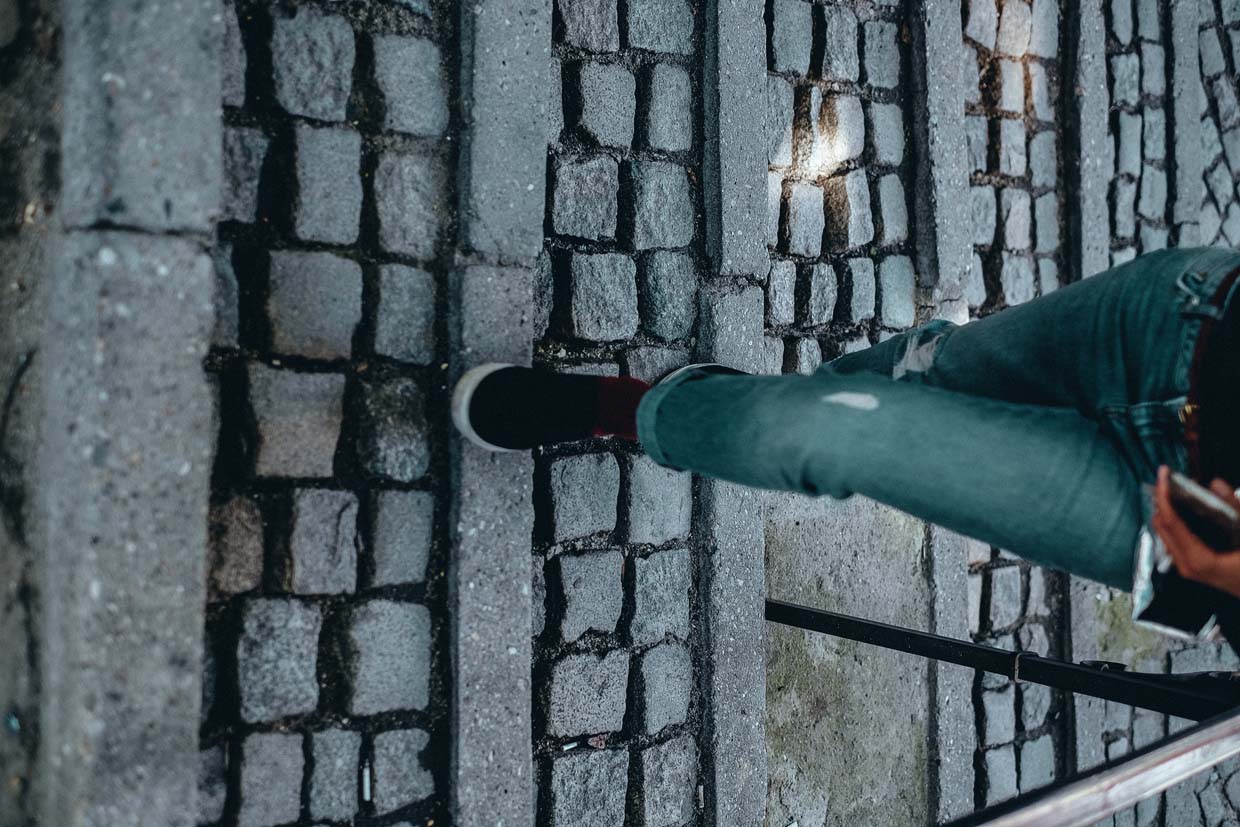 Kapana Creative District is possible, important, and attractive thanks to the people’s feelings, thoughts, and hard work. It is they who create and re-create each and every day in the tangle of the streets.

We are entering Kapana through its inspirers’ voices and photographs.
The moments are captured by Todor Nenov.

The series is part of the Entrappe/e Enter the Trap exhibition.

A tour of Kapana could be done in an hour but the place is worth dedicating at least one day and one night. The day is for seeing the exhibitions and galleries- there are photo galleries, ones for fine and craft arts.

There are workshops, which you could leave not only with a souvenir and a smile, but also with a new skill and an unforgettable experience. Some façades are worth at least a few shots, some buildings are inspiration for stories.

Wonderful and cozy thematic restaurants and bars offer not only local food but also a great variety of drinks, friendly service and warm attitude. A night in Kapana could give you the opportunity to visit several clubs with diverse music- from acoustic performances, through pop and electro, metal, to folk and punk outdoors.

Then you could rest in a hotel, hostel or a rented room, as they are all to be found here.